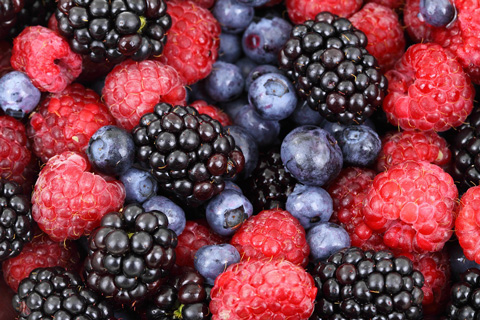 Antioxidants – beyond the ORAC scores

Scientifically, Oxygen Radical Absorbance Capacity (ORAC) is the laboratory standard in measuring antioxidant levels in foods. The ORAC test was developed at the National Institute on Aging (NIA) in the US, the leader in aging research.

ORAC in a nutshell 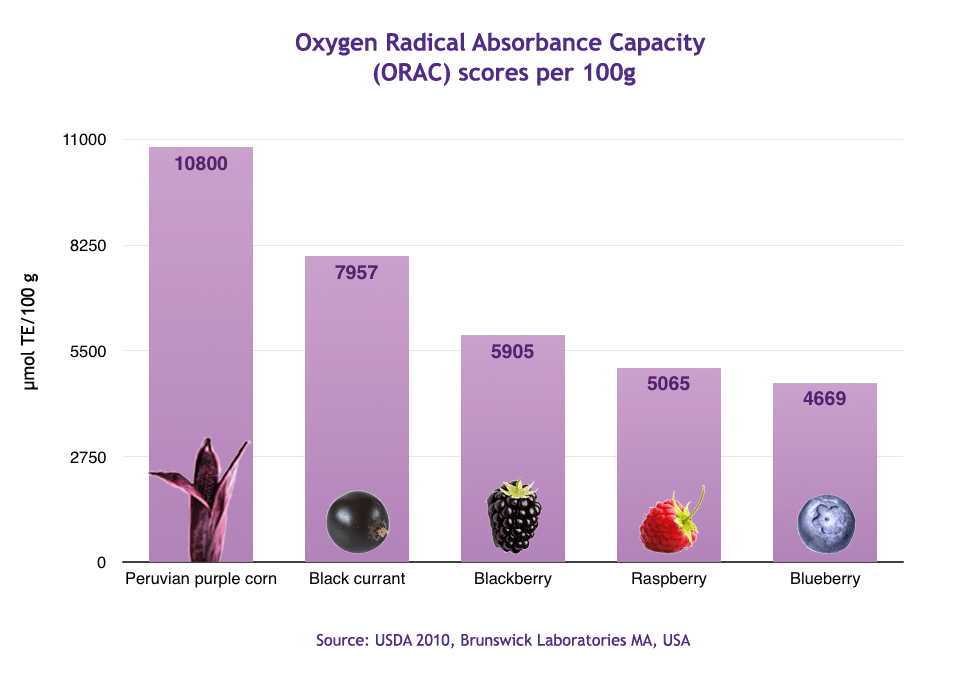 Seem fair and objective, isn’t it? Well, there are some caveats when interpreting the ORAC scores.

Are we comparing apple to apple? 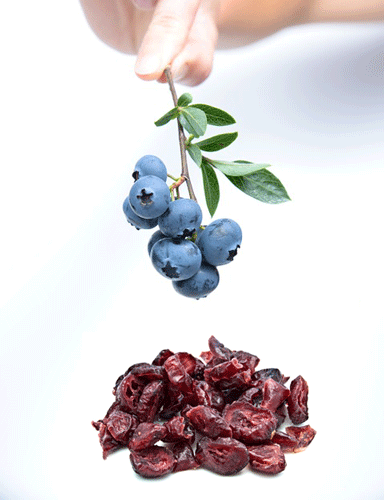 To make sense of ORAC values, it is important to consider the food type, i.e. fresh, dried, freeze-dried. One should not compare the ORAC of fresh blueberry with the ORAC of dried cranberry, for instance.

This is because when fruits are dried, two scenarios may occur:

For objective comparison, we have selected the ORAC scores of fresh produce when making the ORAC chart above.

Does higher ORAC score translate into higher antioxidant activity in our body?

This is a very valid question. Higher ORAC score determined from the test tube may not mean higher antioxidant activity in our body.

It is, however, possible to investigate how food affects our antioxidant status by measuring the antioxidant capacity (AOC) in our blood. One study conducted by the researchers at the USDA checked the AOC level of volunteers after consuming blueberries, cherries, dried plums, and other high antioxidant fruits. Interestingly, they found that…

And how much antioxidants3 are degraded or lost when cooking/heating our food before we even eat it? 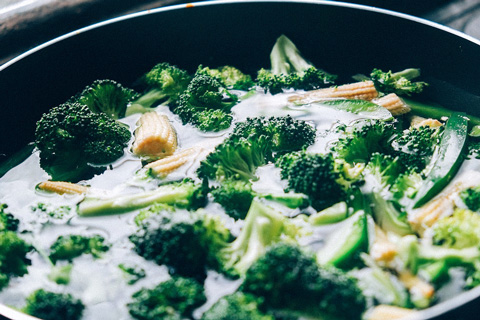 Of all antioxidants4, vitamin C is probably the least heat stable, and being water soluble, is easily lost in solution. One study found that boiling broccoli for just 5 minutes reduced the vitamin C content in broccoli by 45 to 64%!

This is because the vitamin is first leached out of the broccoli into the water, and then degraded by the heat. Therefore, for food rich in vitamin C like broccoli, it is better to steam than boil, to avoid vitamin C leaking into the water. But steaming will still cause vitamin C to be degraded in the heat. Best if you can eat it raw.

On the other side of the spectrum, anthocyanins, the purple pigment phytonutrient which is also a powerful antioxidant, was found in a study by NUS to retain the antioxidant activity in temperatures up to 165°C and under various pH levels tested, from 2.2 to 6.0.

So, which antioxidants5 should I choose?

There are actually various health benefits beyond the antioxidant capacity that most antioxidants6 have on our body. Of the five main types of antioxidants7, each have different and important functions in our body. This will be discussed in subsequent posts. Sign up for our email updates to stay tuned!

Select the fields to be shown. Others will be hidden. Drag and drop to rearrange the order.
Compare